Death and Taxes, the strategy of taxing your opponent while beating them down with white beaters, is playable in a variety of formats. Some, of course, have more viable decks than others. For example, while Legacy's version is a tier one deck, the deck is not even visible in the standard metagame (yet!). In all formats, the premise remains constant- use creatures to tax the opponent’s gameplan while beating down with said creatures and other efficient beaters. Legacy is the main format for Death and Taxes. The large card pool of legacy provides the archetype with a wide range of creatures and other taxing cards to fight the meta. It also has powerful mana denial, thanks to Rishadan Port and Wasteland. Read more here. 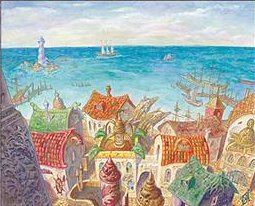 While not as powerful or tiered as Legacy, Modern Death and Taxes still makes efficient use of taxing creatures and aether vial to disrupt your opponent. In modern, there are many variations of the deck, from Eldrazi and Taxes, to Green-White Taxes, to the more traditional mono white Death and Taxes, all viable thanks to the diversity of the current meta. Read more here. 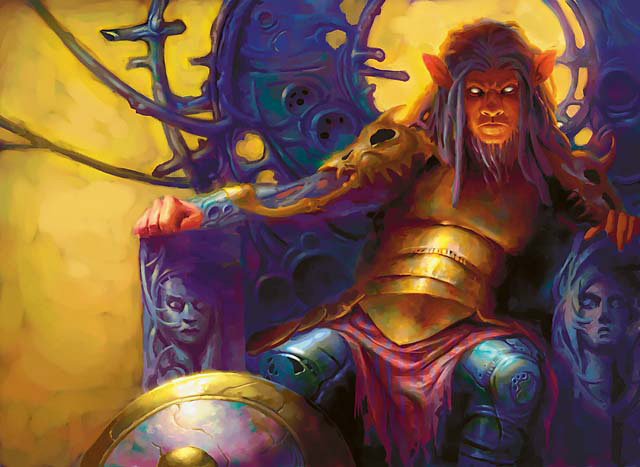 Due to the deck lacking blue, Death and Taxes is not at its prime in the powerful format of Vintage. However, playing Thalia, Guardian of Thraben and other taxing creatures on turn one can still be game-winning plays against some of the more fair strategies. Typically the deck runs Eldrazi like Thought-Knot Seer and Reality Smasher, as cards like vial and wisp are too fair and slow for vintage. Read more here. Stax is a very powerful deck in EDH, but it can also be tons of fun! You can use any of your legendary creatures, like Thalia, Guardian of Thraben, from other formats' versions of Death and Taxes as your commander, but cards like Derevi, Empyrial Tactician are typically the stronger options. While mono-white has many options, going two or three colors tends to be strongest thanks to the huge card pool of Commander. Read more here. 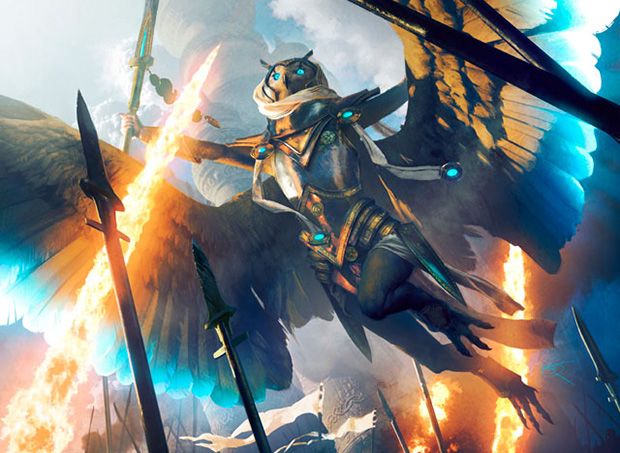 While possible, I would highly discourage playing this archetype in standard unless its at a local weekly or other more casual events. Currently, with the printing of Ixalan, two new hatebears are available to play with. Dominaria and Core 2019 also introduced new cards to the deck, such as Militia Bugler and Shalai, Voice of Plenty. Since Standard lacks the great taxing creatures like Thalia, Guardian of Thraben, Leonin Arbiter, and Phyrexian Revoker, the deck is more of a mono-white/black-white beater deck, but with bad creatures instead! Read more here. 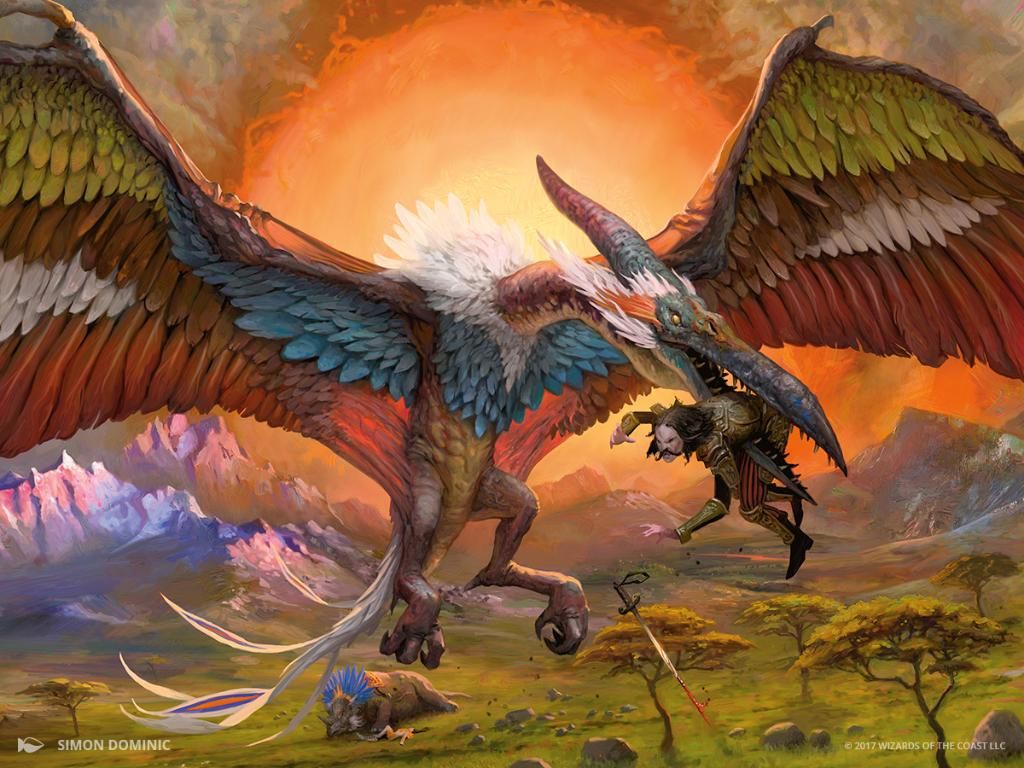